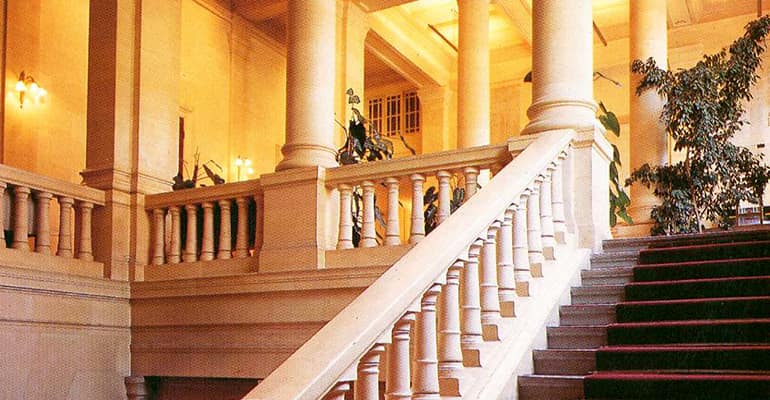 For example, he has been involved in many events over the years:

...and works to promote the district both nationally and internationally through the establishment of partnerships with Soho - New York City in March 2000 and most recently with Huai Hai Lu - district of Shanghai.

Since March 2010, Miroslav Siljegovic (Café de Flore) was appointed President of the Saint Germain-des-Prés Committee where he took over from Jacques Mathivat (Café les Deux Magots), founder of the association.