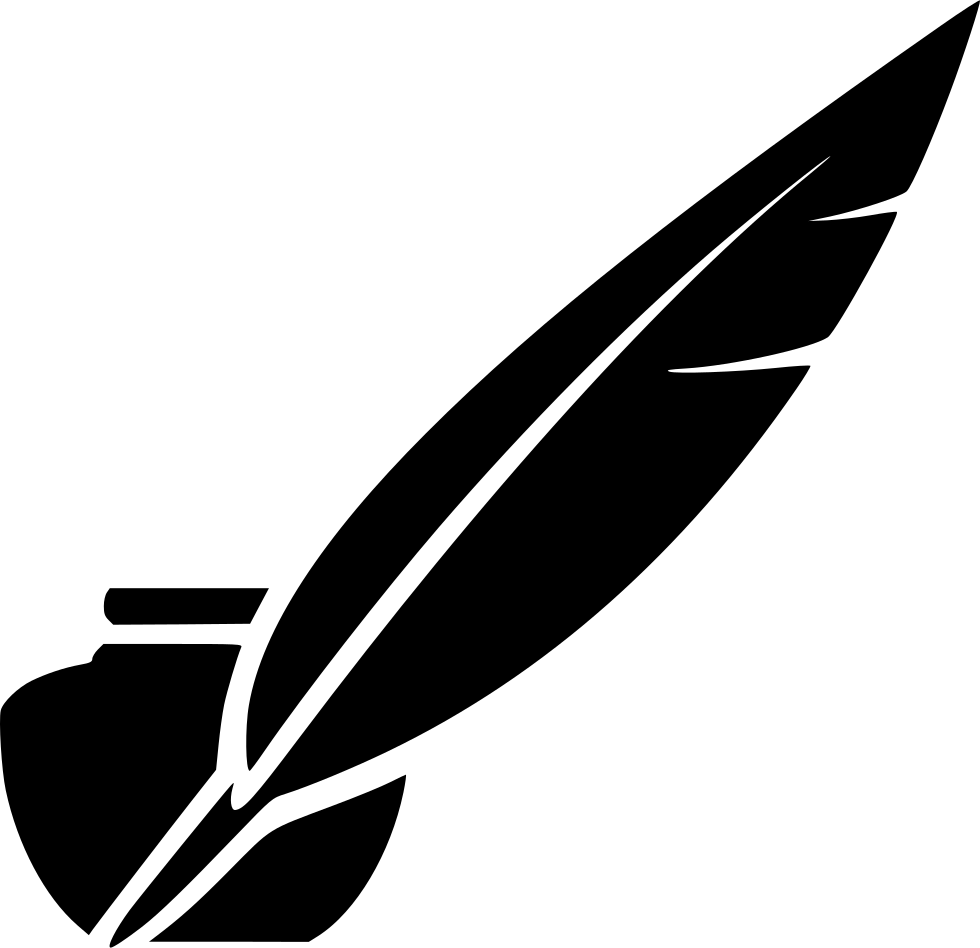 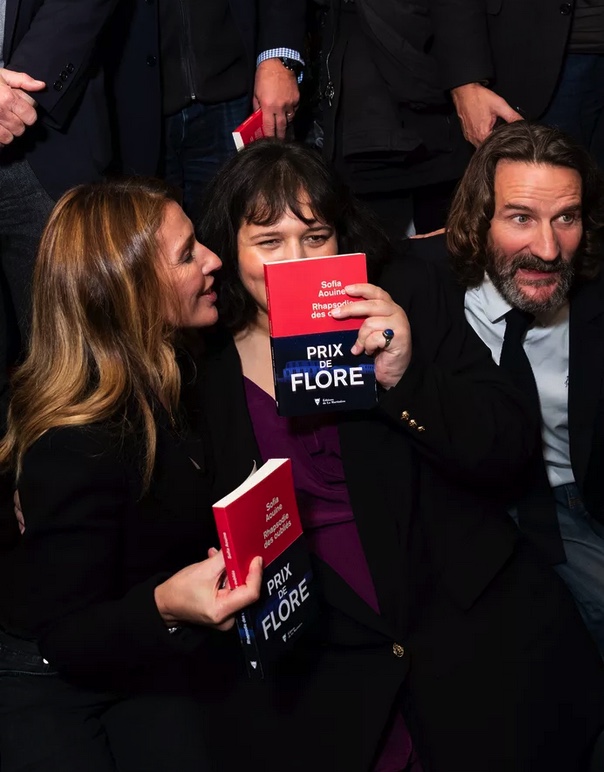 Unavoidable meeting place for literary people, Saint Germain des Près offers authors the opportunity to distinguish themselves each year during the literary season, and readers a delightful selection, readings and autographs.

Saint-Germain-des-Près can boast of having historical links with the world of letters. Late 17th century, the Procopethe first literary café, frequented in particular by Voltairewas born there. Two centuries later, Mérimée, Nerval and George Sand live there. At the end of the 19th century, the holy trinity of bistros Lipp-Le Flore-Les Deux Magots begins to reign over Saint-Germain.

Les Deux Magots attracted a literate crowd very early on. In the early 1930s, Queneau, Leiris, Bataille, Desnos and other dissidents of Surrealism meet there. It was at one of these tables that the anti-Breton manifesto was written A corpse.

The Prix des Deux Magots was created in 1933. It has been awarded every year since. Thus, the last Tuesday of JanuaryThe 13-member jury awards prizes to promising and established authors. The Saint-Germain-des-Prés café founded its literary prize on the day André Malraux was awarded the Goncourt for The Human Condition. This boldness is due to the writer Roger Vitrac and the librarian of the Beaux-Arts. Between them, they assembled a jury of 13 authors, each of whom donated 100 francs as a prize. The first winner was Raymond Queneau for his novel The Quackgrass. The Prix des Deux Magots is one of the oldest literary awards in France.

Since then, others have joined.

Next
See you in

The Literary Awards are annual events celebrated and organised by each of the historic bistrotiers and some newer establishments that cultivate this natural tradition of Saint-Germain for the love of literature.

and others depending on the year...

Autumn-winter, to the rhythm of the pages... 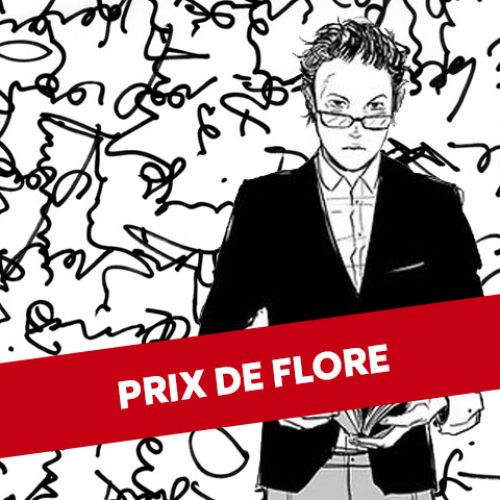 The Prix de Flore was created in 1994 with the aim of crowning an author with "promising" talent according to specific criteria such as originality, modernity and youth.

It was awarded for the first time to Vincent Ravalec for Song of the Rascal. 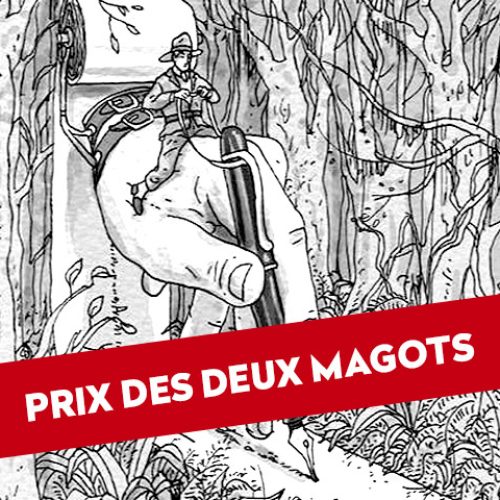 The Prix des Deux Magots was created in 1933 to draw attention to quality writers, with the aim of having a diverse and non-conformist choice. It has been awarded every year since then. On the last Tuesday of January, the 13-member jury awards prizes to promising and established authors. The prize is endowed with a budget of 7,700 euros, to encourage and support the winners in their writing.

The first winner was Raymond Queneau for his novel The Quackgrass. 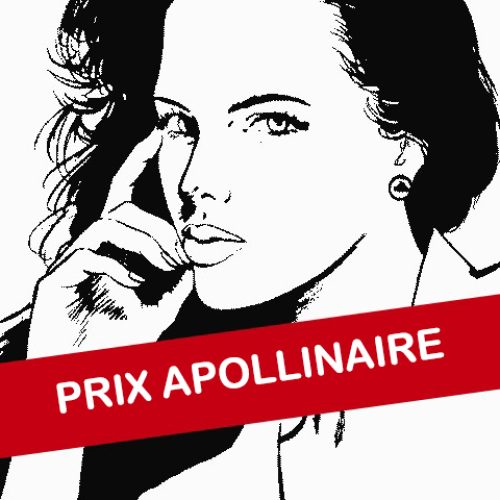 The Apollinaire Prize was created in 1941 and is awarded annually to a book of poems for its originality and modernity.
In October 2012, the award ceremony will take place for the first time at theHotel Lutetia. Since 2016, the award ceremony has taken place at the famous Café and literary restaurant Les Deux MagotsThe prize is sponsored by a celebrity (Juliette Binoche in 2016, Jacques Weber in 2017). The prize is worth €3,500. 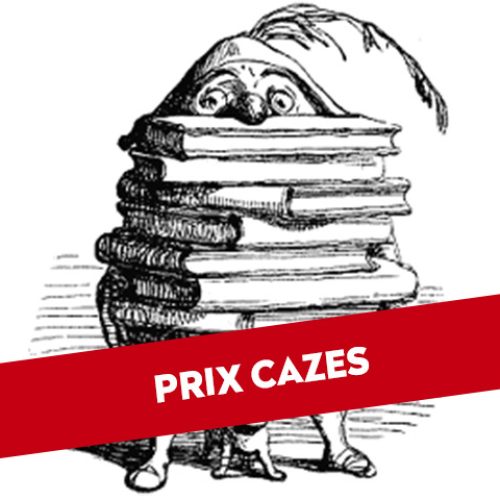 The Cazes Prize of the Lipp brewery was created in 1935. It is customary to award it before the book fair to an author who has never received a prize. 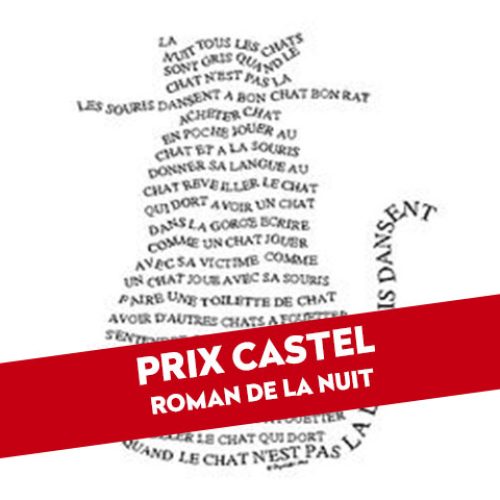 Chez Castel
Castel Prize for the Novel of the Night

The Castel Prize for the novel of the night was created in 2017.

Because the night is the mysterious part where literature sometimes nestles, and also because there are places that are part of the legend of "Paris by night” . The Award award a novel where at nightIn the case of the latter, it plays an essential role: in the thread of the story or the profile of the character.

The Prize was first awarded to Isaac Rosa for his novel The dark roomtranslated by Jean-Marie Saint-Lu, published by Bourgois. 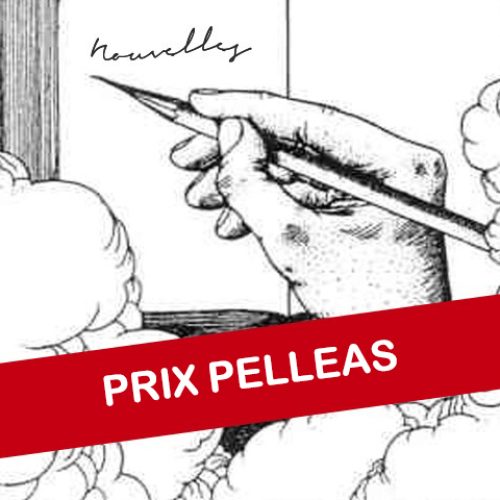 The Pelléas Prizecreated in 1997, is a price The annual literary prize for "the most literary work on music".
It is endowed with 3000 € by the café Les Deux MagotsThe prize is presented to the winner at the cocktail party for the launch of the Nohant Festival.

It was first awarded in 1997 to Laurent de Wilde : Monk (Gallimard). 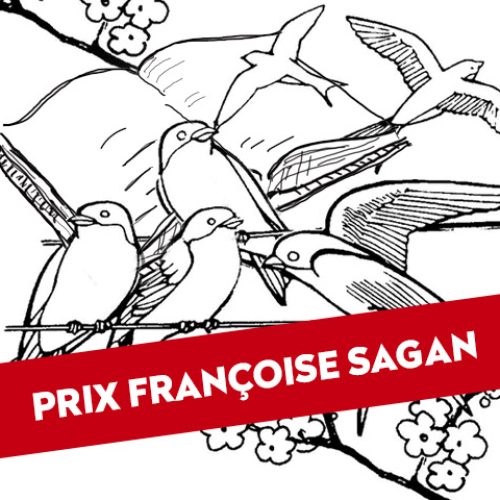 The Françoise Sagan Award was created by The Lutetia in 2010. The prize is awarded to the best novel of the spring by an author who has never been awarded a prize before.

It favours revelations by choosing works in progress. In 2015, it was awarded to Vincent Almendros for his novel " Un été", 16 June at La Société (4 Place Saint-Germain-des-Prés). 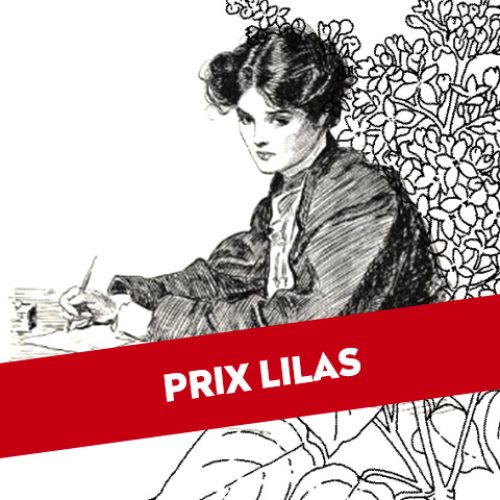 The Lilac Prize was founded in 2007 by la Closerie des Lilas to crown a French-language novelist. The selection of the winner is based on a high level of competence, plurality and integrity, with a common concern for high standards and freedom.

It was first awarded to Anne Wiazemsky for the novel Young Girl. 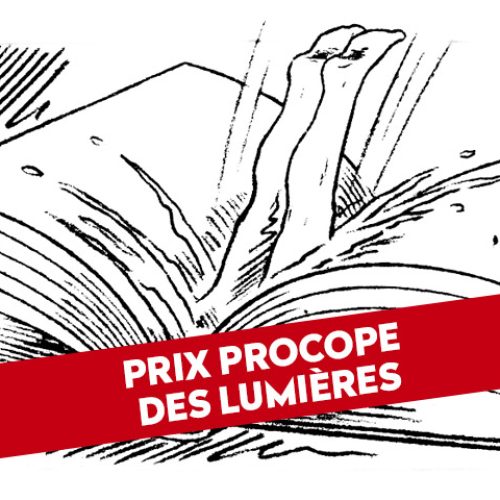 The Procope
Procope of Lights Award

The Procope of Lights Award was created in 2011 by the legendary Parisian restaurant The Procope. It is original in that it rewards the author of a political, philosophical or societal essay written in French and published in bookshops during the current year.

The Prize was awarded for the first time to Ruwen OGIEN for his essay L'influence of the'smell of hot croissants on the bonté human. 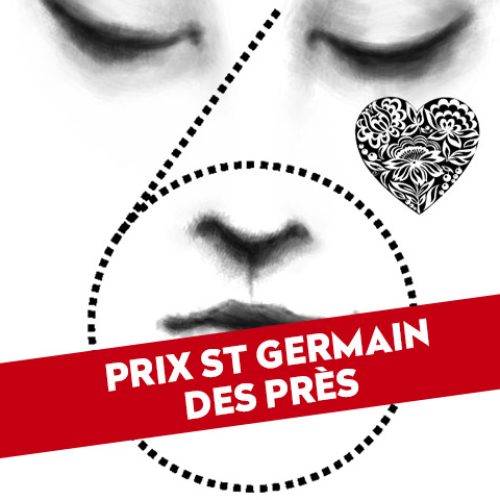 The Saint Germain Prize is a multicultural award created in 1993 by a union of mythical places in the district: the café Les Deux Magotson Café de Florethe Brasserie Lipp, Sonia Rykiel and the Saint-Germain-des-Prés Committee. It is awarded to a a prominent figure in the Saint-Germain-des-Prés district to recognise their talent and their attachment to the district. Awarded each year on the first Monday of January, the prize comes with a €3,000 endowment as well as a permanent invitation to the Saint-Germain cinema and a screening of the winning film.